Sarah Engell is one of the strongest Danish voices when it comes to current realistic YA literature. She made her debut in 2009 with the novel, If only… Since then she has written several novels, including her break-through, 21 Ways to Die (2014), which has become a modern classic and bestselling title for Carlsen. She has received several prizes over the years, including The Blixen Prize, the Claus Deleuran Prize and the Carlsen prize. She lives in Copenhagen with her family. 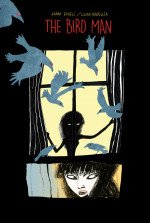 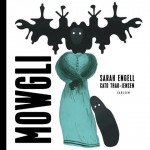 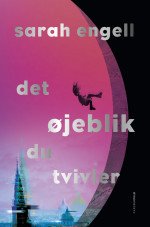 The Moment You Doubt 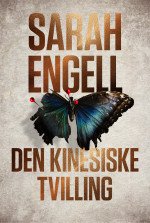 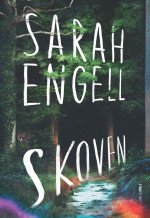