John Kenn Mortensen is the man behind the cult-hit Sticky Monsters which has sold thousands of copies around the world and is published in UK, Czech Republic, Denmark, France and Italy. He has a huge international fan group with over 300.000 followers on SoMe.

John Kenn Mortensen (b. 1978) works as an illustrator, author and film director. His debut came in 2011 with award-winning Sticky Monsters, which has become an international bestseller. Mortensen has since then written two YA horror novels, a comic and several other follow-up editions of Sticky Monsters. He has illustrated the Danish editions of Neil Gaimann's Hansel & Gretel and Roald Dahl's Charlie and the Chocolate Factory and The Witches and furthermore produced concept-art for Dreamworks Studio. He lives in Copenhagen with his wife and twins. 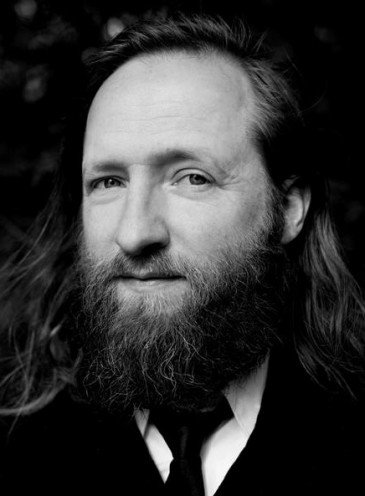 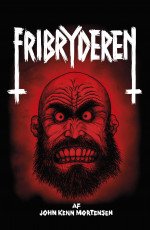 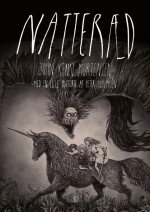 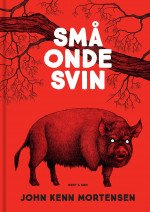 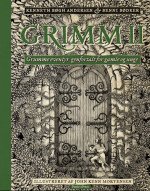 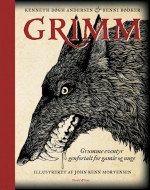 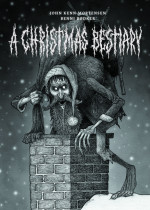