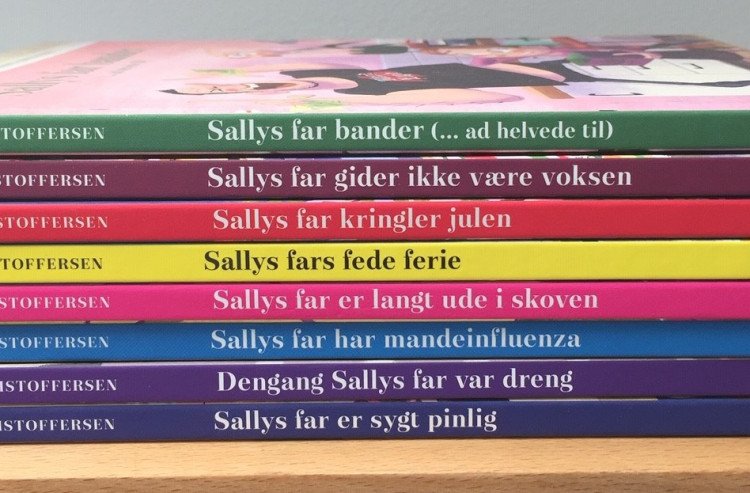 The hugely popular picture book series, Sally's Dad, which is written by Thomas Brunstrøm and illustrated by Thorbjørn Christoffersen, is now being optioned for a live-action TV series by one of the biggest players in the Nordics. The name can be revealed shortly once the contract is signed.

Translation rights are so far sold to Juka-91 in Poland - who are experiencing great success and therefore have acquired two more books, bringing them to a total of 6 books so far.