Rune Ryberg (b. 1979) is a comic book creator and illustrator with a background in animation films. 2014 saw his debut with the acclaimed comic, Giant, for which he won the prestigious Danish comic award, the Ping Prize, in the category “Best Children’s/YA comic”. In 2020, he won both the Ping Prize, as well as the other recognized Danish comic book award, the Claus Deleuran Prize for his comic, Death Save, both in the category “Best Comic Book”. His books have been translated into English, Finnish, French and Polish. 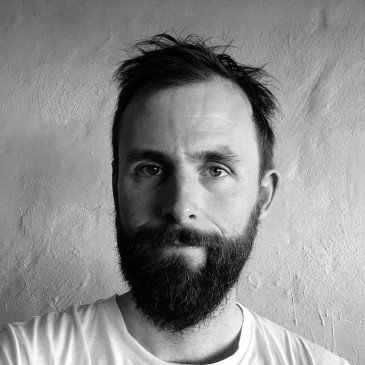 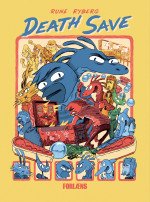 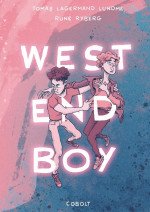