Peter Madsen (b. 1958) is an illustrator, author, filmmaker and speaker. He had his first comic strips published at the age of 15 and has drawn ever since. He is most notably known for the iconic comic series, Valhalla, which has sold more than 500.000 copies in Denmark over the years and has been translated into 10 languages. He is also the author of the picture book series, A Troll’s Life (Troldeliv, published by Alvilda). He lives in Silkeborg with his family. 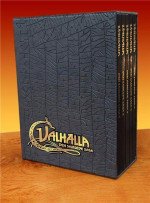 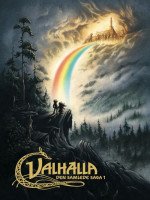 Valhalla - Collected Sagas 1: At the End of the Rainbow 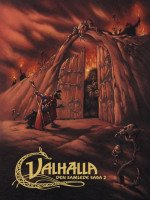 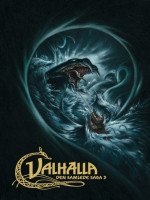 Valhalla - Collected Sagas 3: The Trials of the Æsirs 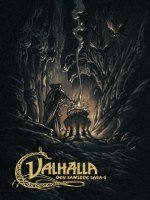 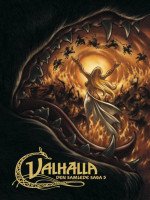