Carsten René Nielsen is the poet behind the White Raven 2020 gem, Dream Bikes and Soccer Dogs.

Carsten René Nielsen (born 1966) is a Danish poet and author of ten books of poetry and one book of flash fiction. His first book, published in 1989, was awarded the Michael Strunge Poetry Prize. The prose poems Cirkler (Circles, 1998) won him critical acclaim throughout his native Denmark. Recent collections include the prose poems Enogfyrre dyr (Forty-One Animals, 2005), Husundersøgelser (House Inspections, 2008) and Enogfyrre ting (Forty-One Objects, 2019). He has won several fellowships from the Danish Arts Foundation and his work has been published in the United States, Germany, Italy and Holland. He lives in Aarhus, the second largest city of Denmark. 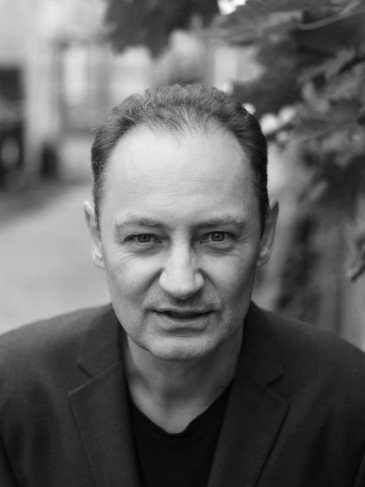 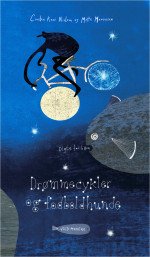